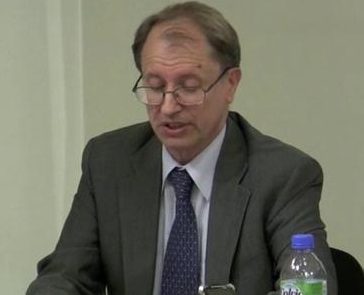 Bernard Le Caro, 66, is French, living in Geneva and now retired. He’s currently translator from  Greek, Russian, Serbian and English to French for the orthodox site Orthodoxie.com based in Paris. He’s the publisher of the « Geneva’s cathedral Liturgical leaflets », which appear weekly both in French and Russian. He’s also the author of the biographies of St John of Shangai (Maximovitch) and St Theophan the Recluse which both appeared in French. He was in 2006 speaker at the IVth All diaspora council of ROCOR in San Francisco and took part in the Local Council of the Russian Orthodox Church in 2009. He’s currently member of the Diocesan Council of the western european diocese of ROCOR.

Publishing information from the orthodox world on the net : be responsible!