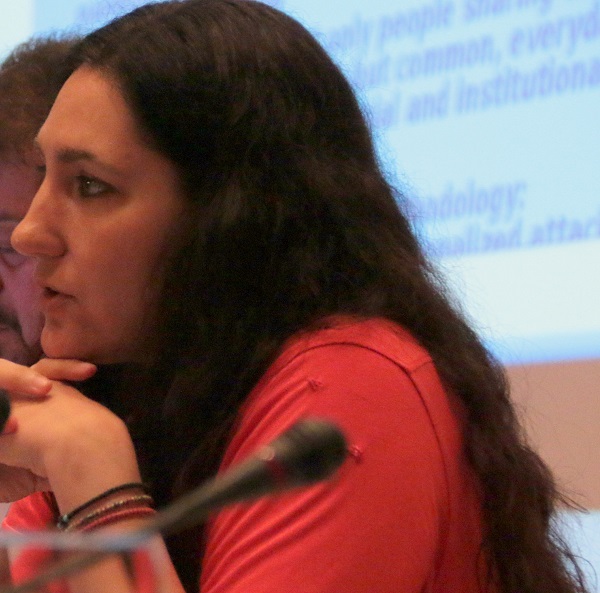 Dr. Maria Alvanou is a judicially recognised court evaluator and an ADRgroup accredited mediator. She is an EENet member, lecturing at the National Security School and the National Defence School in Greece on issues of terrorism and national security threats. She has lectured at the Greek Police Officers School on Criminology and at the Swedish National Defense Academy about social unrest and violence. Her PhD is in Criminology from the Transcrime-University of Trento, the result of doctoral research which focused on the phenomenon of female suicide terrorism, after fieldwork in Israel. She has also obtained an LLM from the Department of History, Philosophy and Sociology of Law from the Aristotle University of Thessaloniki. Her post-doctoral research concerning Greek legislation on internet incitement to terrorism was supported by the Greek State Scholarship Foundation. She is a Supreme Court defence lawyer, mainly dealing with criminal and human rights cases. Her research and scholarly interests include female criminality, terrorism, social unrest and violence due to the economic crisis, anarchist movements, extremist violence, right-wing violent movements, and prison facilities for security prisoners.