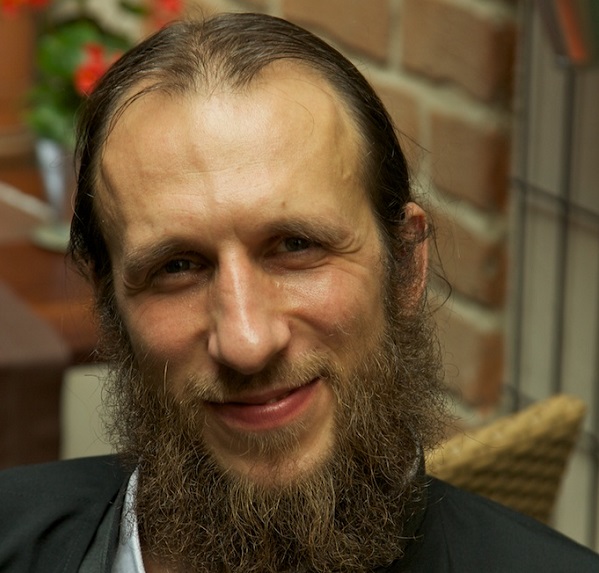 Hieromonk Symeon (Tomachinskiy Vladislav Victorovich) was born in 1973 in Moscow. He studied at the Moscow State University (MGU im. Lomonosova), in the faculty of Philology, from 1991-6, then as a post-graduate of the same faculty, from which he graduated in 1999. The candidate thesis (PhD) was devoted to Gogol. A founder and an editor-in-chief of the University Orthodox newspaper Татьянин День (Tatyana’s Day) from 1995-9.

In 1999 became a novice at the Moscow Sretensky monastery. One of the founders and an editor of Internet-site «Pravoslavie.ru» (2000-3), director of the Publishing of Sretensky monastery (2003-14), he became a monk in 2003 with the name Symeon. He was ordained hierodeacon in 2003 and hieromonk in 2004.

He graduated from the Sretenskaya seminary in 2008, and was Professor of Foreign Literature in the Sretenskaya seminary from 2009 to 2014. From 2012, candidate of the Moscow Theological Academy (MDA), thesis on Theology: ‘The influence of Dante’s Divine Comedy on the formation of the Purgatory dogma’. From September, 2014, Professor of Russian and Foreign Literature at the Sergiev Posad Moscow Theological Academy, (MDA).

Author of several books, many prefaces and more than a hundred articles. Main sphere of interests – traditional and modern culture in our time.