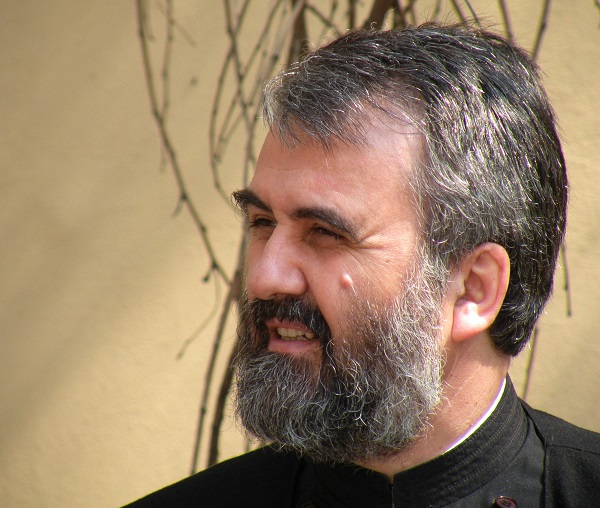 Professor of the Theological School, University of Bucharest

1983 Doctor of the Theological School of the University of Athens, with a thesis on The Church of the Pastoral Epistles, supervised by Professor Savvas Agouridis

1994 Lecturer at the chair of the New Testament

He has translated from Greek into Romanian and has published 12 books of a spiritual and theological nature.

He has published more than 150 studies and articles in Romanian and other journals (Greek, English, French and Russian).

He has taken part in and organized many ecclesiastical and academic international conferences.

2008-2012 President of the Chair of Biblical Studies of the Theological School, University of Bucharest

1990-2000 Editor-in-chief of Orthodox Messenger, the newspaper of the Romanian Orthodox Church

2005-2006 Editor-in-chief of Studii Teologice  (Theological Studies), the journal of the Theological Schools of the Patriarchate of Romania.

2008 – Member of the Committee for Patristic Translations, Patriarchate of Romania.

1998 Protopresbyter of the Ecumenical Throne

An attempt at a niptic/philokalic approach to the Internet

Final Discussion by the Scientific Committee of the Conference